What Makes You Care About Climate Change? 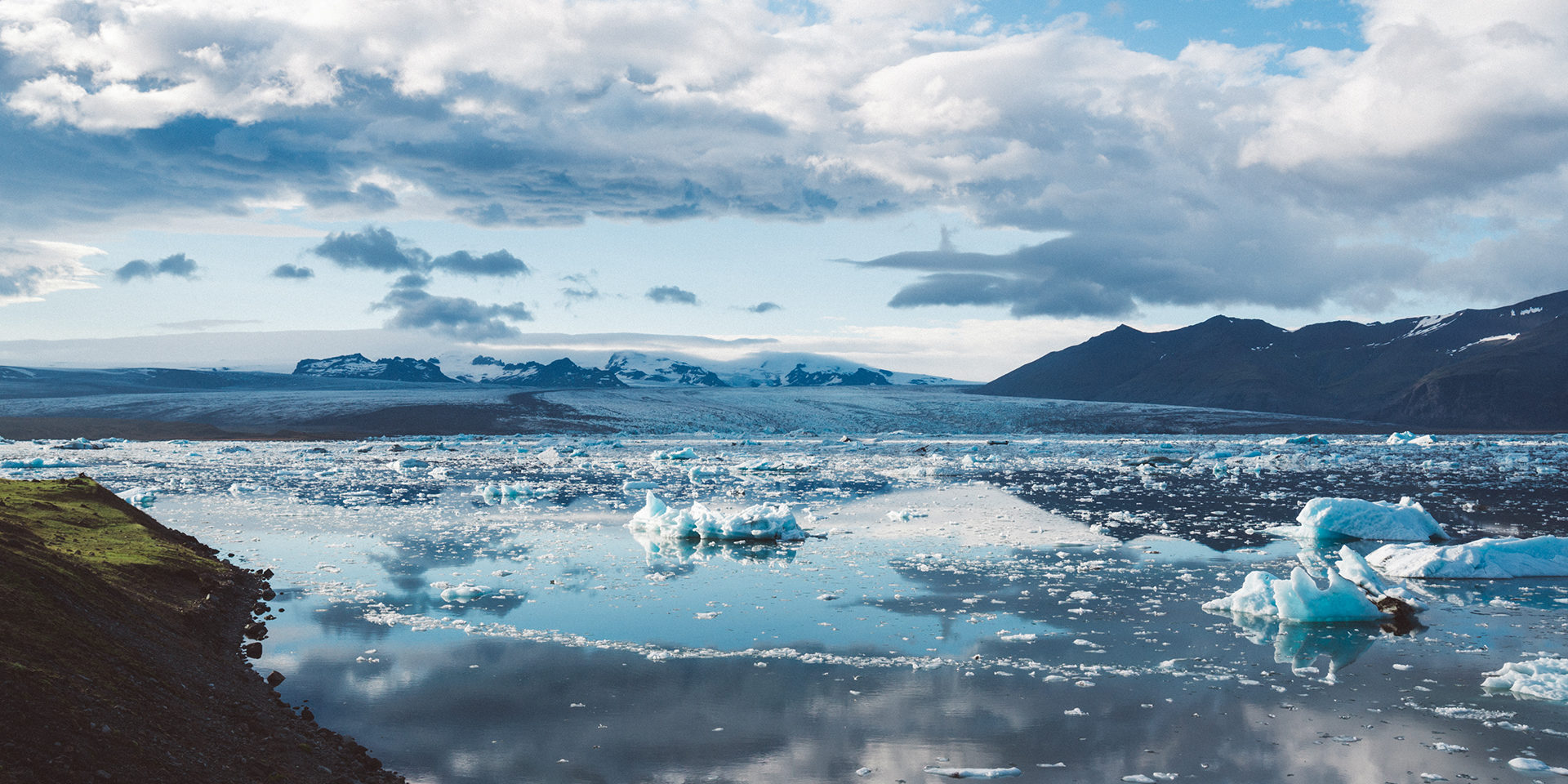 It’s not an abstract question. The answers, in fact, could have wide-reaching consequences for if and how governments and industries respond to our warming world and the adaptation and mitigation efforts they choose to undertake. Research published in Nature Climate Change in 2012 found that policies directly tackling climate change are more welcome by the general public when individuals are worried about global warming. If we’re not anxious about our rapidly warming world we let those responsible for the change, and those capable of legislating solutions, believe we don’t care.

So I ask again: What makes you care about climate change?

A study published last month in the Journal of Great Lakes Research aimed to find out. Led by Brockton Feltman, a Masters student at Michigan State University’s Department of Community Sustainability, the team zeroed in on 27 coastal townships, cities and villages in the Grand Traverse Bay area of central Michigan. The area in question is located in Michigan’s northwest corner. People often hold up their left hand to describe the Wolverine State’s physical boundaries: in this scenario, Grand Traverse Bay would be the space between the tip of your pinky and ring fingers. Much of the land here is agricultural or blanketed in thick forests, halting abruptly only when the area’s maple, ash and beech trees hit the sandy eastern shore of Lake Michigan. In other words, save for large urban centres like Toronto, Hamilton, Cleveland or Chicago that are situated along the Great Lake shores, Grand Traverse Bay could stand-in nicely for any Great Lake coastal community in Canada or the United States. 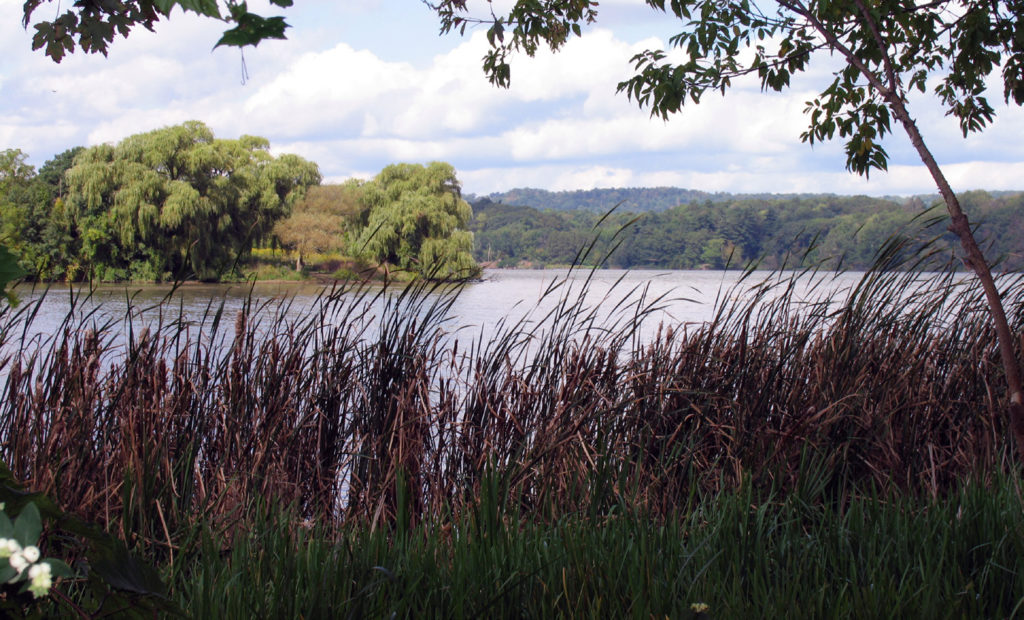 “Our study was about understanding what factors caused people to be more aware of the environment and sensitive to changes that might be occurring,” Feltman says. Armed with this knowledge, policy makers may be better able to tailor their message of acting to halt climate change to various facets of society, based on age, race, gender or socioeconomic status. The team made some core assumptions. Those with a view of the water, for example, would care more about protecting the Great Lakes, they hypothesized; those who had lived along the coast for many years would care more than newcomers; that the poor would care more than the wealthy; women more than men. Dissecting 565 completed surveys, Feltman’s MSU team was able to sketch out a template for understanding who cares about climate change in the Great Lakes region and, crucially, increasing the number of those who do.

Their findings backed up previous research showing that women are more anxious about climate change than men, and that wealthier individuals typically care less about the long-term impacts of climate change, possibly because they’re better situated than lower-income families to deal with an unpredictable future. But other hypotheses the group put forward fell apart when the data was analyzed. Seeing Lake Michigan from their property didn’t convince many coastal residents to care more climate change’s impacts on the watershed; nor were newcomers to the basin less likely to worry about deteriorating aquatic ecosystems than long-time residents. 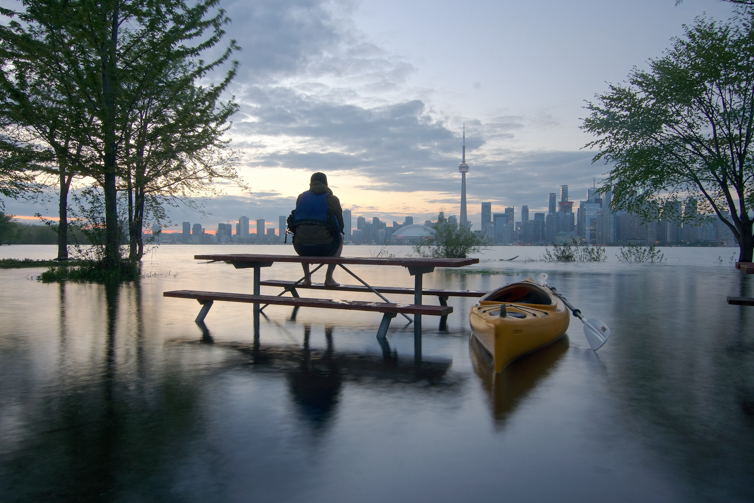 It’s difficult sometimes to judge the impacts of climate change on a small scale, even if that scale is one as geographically vast as the Great Lakes watershed. But the telltale signs of incremental change that researchers have come to associate with a warming and destabilizing climate are present throughout the Great Lakes. Research from the University of Michigan shows temperatures, rainfall, heavy storms and frost-free days are on the rise; ice coverage, meanwhile, since 1973, has declined more than 70 percent. Wildlife may be unable to adapt to the warming temperatures rapidly enough to survive, UM researchers warn; heat waves could impact vulnerable populations; land surfaces will become drier; winter tourism dollars will shrink; and disease-carrying organisms, unchecked by cold temperatures, will spread to new locales, as Southern Ontario has seen with lyme disease-carrying ticks.

Does Feltman’s research have any suggestions for how to convince climate skeptics of the need to take immediate action?

It does, and it’s a surprisingly simple (and deceptively effective) action. Ready? Go outside. Take a friend. Ride a bike. Paddle a canoe. “At first we had a bunch of different categories” of outdoor recreation, Feltman says, thinking that how people spent time outdoors would impact their impression of climate change. “But then it didn’t seem like any particular recreational category mattered, but rather the number of categories people said they participated in,” he says. “The more outdoor recreational activities people did the more likely they were to be concerned about climate change.” 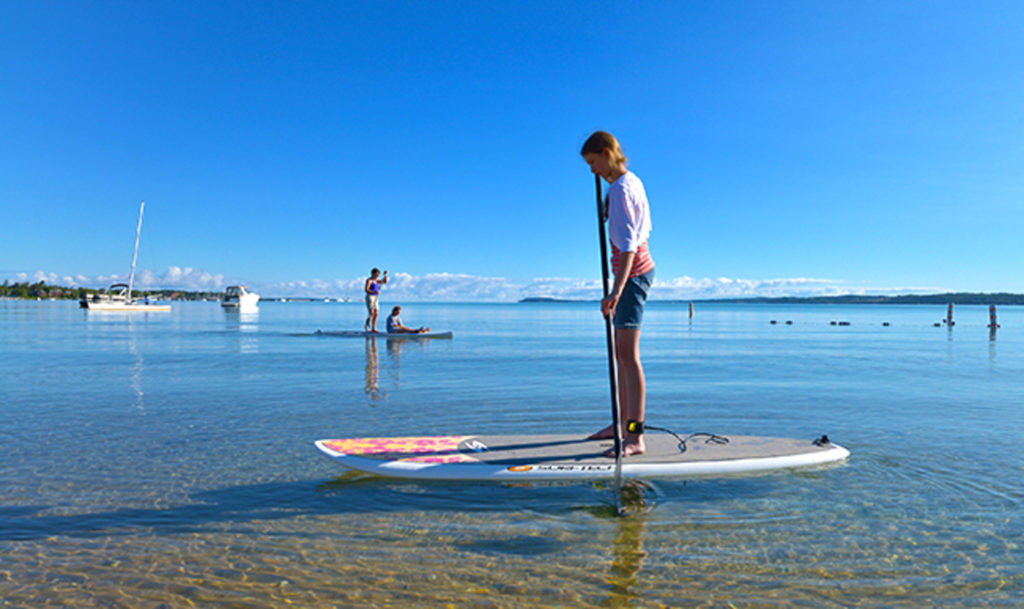 Or is it our environmental consciousness that drives us outdoors in search of recreational opportunities? “You don’t know which one is causal for the other,” Feltman says. The takeaway of his Great Lakes research for policy makers is clear—society is not a monolithic group, and enticing individuals to care about climate change will require subtly different approaches that emphasize everything from financial savings to preserving a clean planet for boomer’s grandchildren. But more than any other strategy, linking adaptation and mitigation efforts to impacts on fishing, hunting, boating or wildlife viewing is perhaps the surest way to build support for tackling climate change throughout society.

So what are you waiting for. Get outside already!