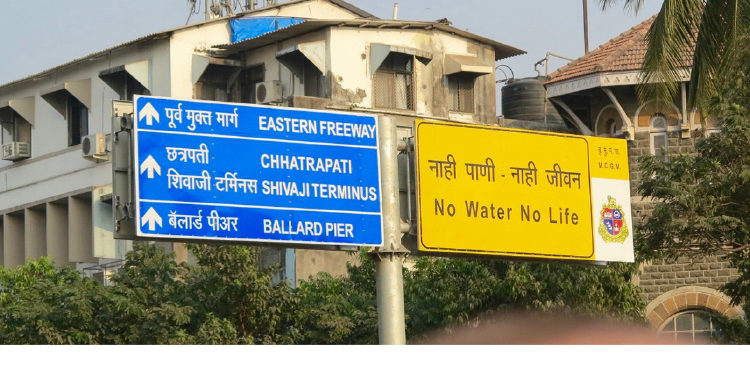 Developed first as WeTest at WIL India, continued development as NuSens in WIL Brazil, and now in its third iteration as Mosaic!

Mosaic aims to make sensors accessible and affordable to regular citizens, in order to generate citizen data for local water testing.  It trains community people of small cities/towns (having smartphone access) like in Bhuj, Patan, and Palanpur in Gujrat, India and with communities along the Rio Doce River in Brazil, who suffer daily from exposure to contaminated water without knowledge, to be able to test the water themselves. The project is being developed with communities enabling the quantification of pollutants in water in an accurate, instantaneous and accessible way by using clorometric sensors and inputing the results via an app.