Song for the Water

Project: Song for the Water

Installation Site: Song is available online for free at
https://roblamothe.bandcamp.com/track/song-for-the-water 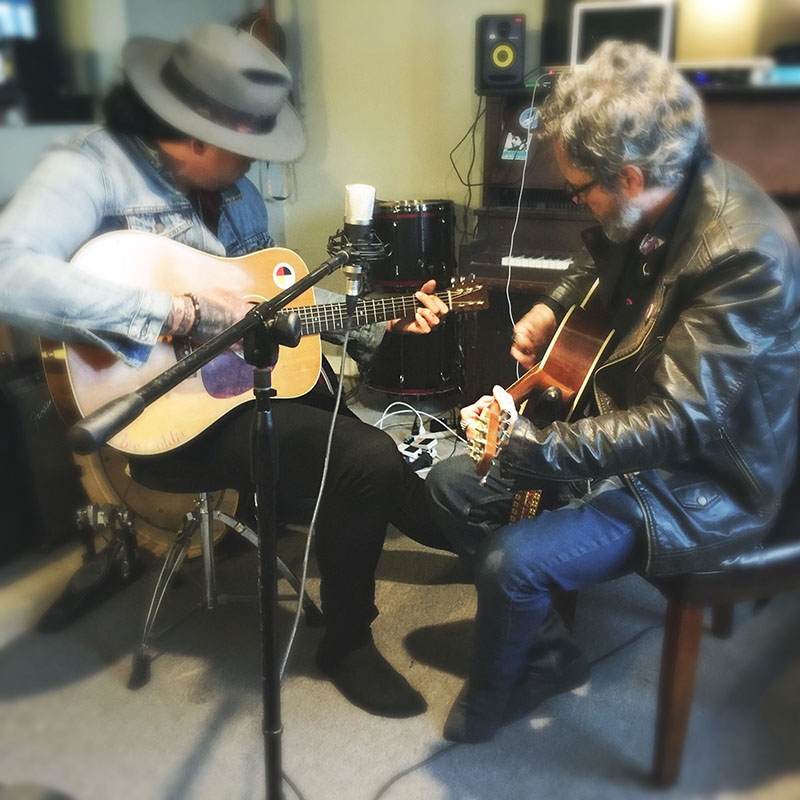 As an arts-based community development project, participants attended a series of workshops led by Logan Staats, Rob Lamothe and Suzie Miller. The sessions utilized talking circles to build a space for diversity and inclusion where creating without fear was possible where participants learned about collaboration, song writing, storytelling and how to translate their thoughts, ideas and feelings into words, and into a song. Everyone who attended a workshop, and consents, had their name on the song credits alongside Logan and Rob in celebration of this collaboration.

Facilitation began with collaborative song writing workshops with 200 students, 25 at a time, in 4 schools, 2 schools in Haldimand and 2 schools at Six Nations. Suzie Miller, an Indigenous Coach with Grand Erie District School Board, worked to secure access to classes, provide support in the schools and assist in talking circles with a wampum and feather. Two additional workshops were open to the public, one in Haldimand and one at Six Nations. 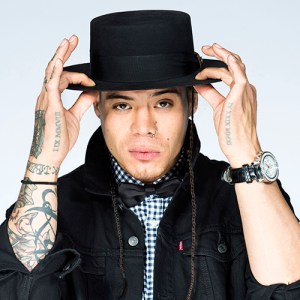 Born on the Six Nations Reserve and raised in the small ghost town of Brantford, Ontario – Logan Staats started writing and performing music in his early teens.

From a young age, Logan’s haunting and distinct voice has won him multiple opportunities to share the stage with acts like Buffy Sainte-Marie, Keith Secola and Mumford and Sons, to name a few.

Still a young man, Logan is regarded as an accomplished, multi-nominated and award winning artist. Forever a student of great music–Staats enjoys jamming, collaborating and learning from his contemporaries and other recording artists. A great example is a powerful late night live off the floor version of Bob Dylan’s “Don’t Think Twice” in collaboration with peer Terra Lightfoot.

Logan is fresh off his win on The Launch, a new TV show, that gives Canadian singers a shot at stardom. Staats was chosen out of 10,000 applicants to be featured on the inaugural season of the series and was mentored by Canadian country megastar Shania Twain. The song that Staats performed is called, The Lucky Ones, and was written by Grammy nominated songwriter busbee. 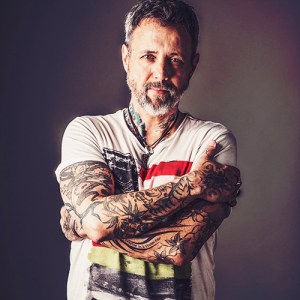 As a professional musician, he has toured throughout Europe more than 25 times and played concerts and recorded in Holland, Germany and Belgium. He performs regularly in New York including a return engagement at The Smithsonian Museum. Rob just returned from Nashville, where he was recording for a new CD that will be released by a record label based in Milano, Italy.

Additionally, for 5 years Rob ran an Emergency Housing Program for Haldimand and Norfolk Counties where he partnered with agencies, organizations and private citizens to provide Housing Support and Front Line Crisis Intervention for clients in the 2 counties. Prior to that, he was the Program Manager at Dunnville’s Youth Impact Centre for 2 years. Through these experiences he learned that the creativity required for great songs and performances is the same creativity that helps problem-solve with homeless clients, with people coming out of prison after 10 years or with families that are trying to figure out how to support their kids through the insanely challenging teen years.