Ghost Stories of the Great Lakes 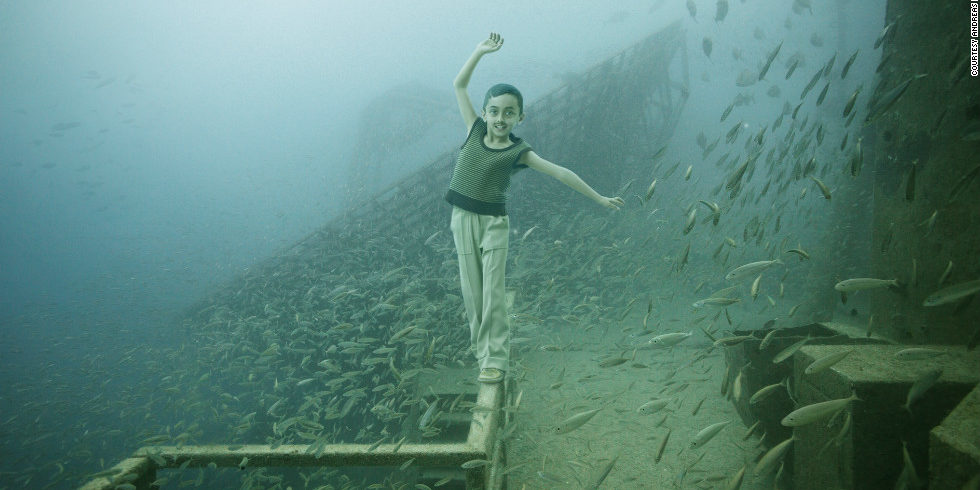 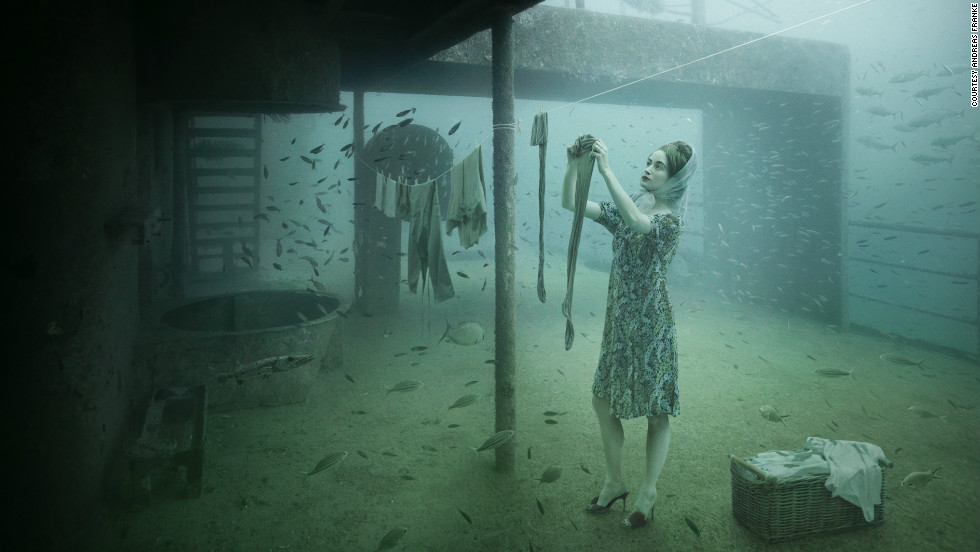 I was Research. Filmed in Ontario, people were encouraged to call in with their paranormal experiences. If the tale was enough to make your skin crawl, we’d go to your spot and provide a “ghost inspection.” The show took months to shoot. The crew ended up traveling all over the province, documenting everything from creaks in backwoods cabin floorboards to cold spots in farm house living rooms.

We unearthed a few true, sad stories of murder and intrigue, but overall our team of investigators debunked the paranormal experiences rather quickly.

“Feel a chill at the back of your neck? That’s because your house needs proper insulation.” 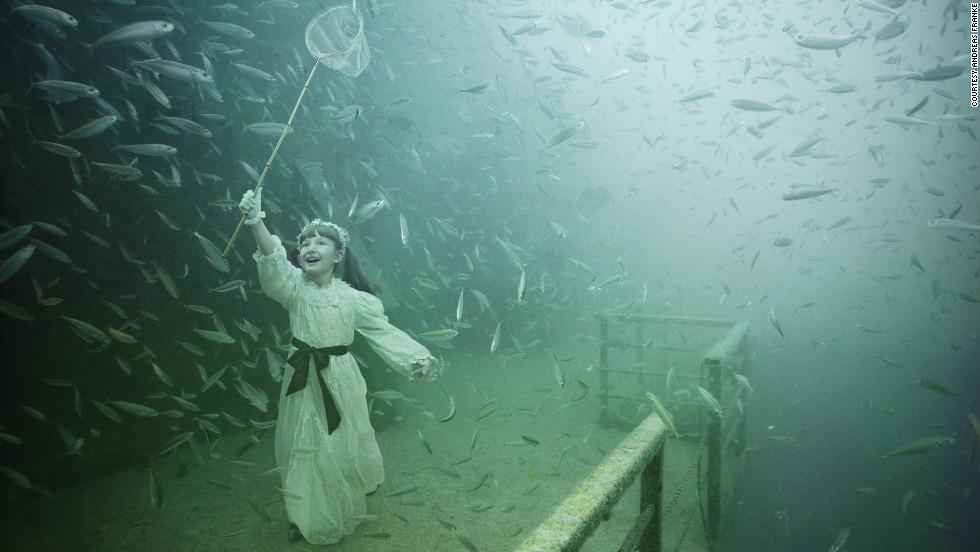 “Thumping and scratching in the night? That’d be the family of squirrels living in your attic.”

The crew scoffed at the idea of real ghosts…until we started filming around Lake Erie.

For the first time, there were unexplained lights that turned off and on; children described haunted nightly visitations of murdered First Nations; mirages of men dressed in 1800-style costume endlessly wandering the Thames.

In Lake Superior, this guy Jason Asselin, a commercial cameraman and director, supposedly caught a “ghost ship” on film.

Here’s his video, but THERE HAS BEEN NO CONCLUSIVE EVIDENCE.

Asselin described the experience to Forbes.com, saying “It was hard to tell [what it was] with the naked eye, so I put my camera on it and zoomed in. It was moving around a lot, but it looked like a pirate ship with a tall mast and billowing sails,” he explains. “But then, someone said, that’s no pirate ship. That’s a ghost ship!”’

But perhaps the most hair-raising stories come from Great Lakes wreck divers.

Did you know there are over 6,000 sunken ships at the bottom of the Great Lakes? 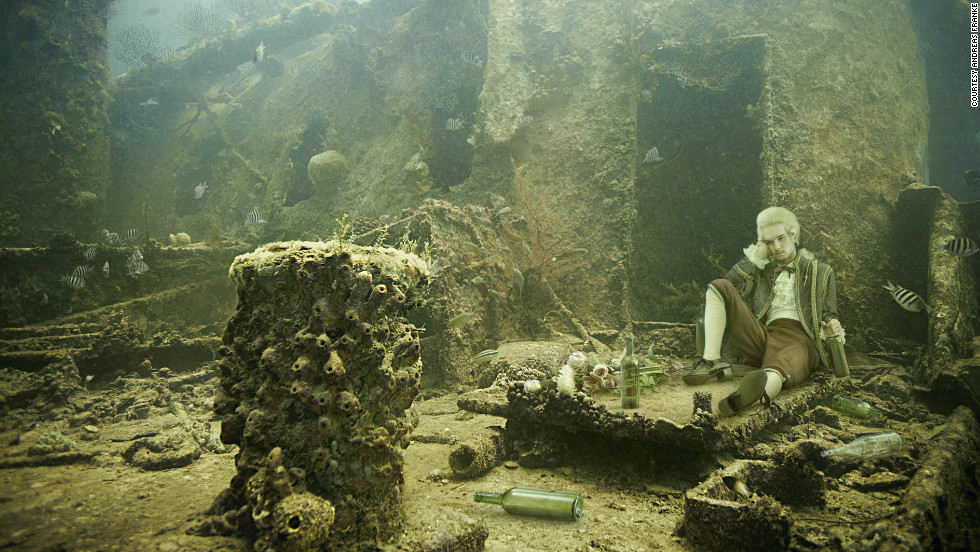 There exists endless fiction and folklore, but a truly unnerving tale involves the wreck of the enormous steel ore steamer called The Emperor  which succumbed to ferocious storms some blame Mishipeshu shh.

Lake Superior claimed twelve lives that terrible storm in 1947. It all sounds brutal and yet, the accounts of the ghosts “terrible haunting activities” tend to be quite…Canadian. Dutiful and relaxed. One #WreckDiver reported swimming into a crew cabin to find the ghost of a #crewman casually lying back in his bunk. 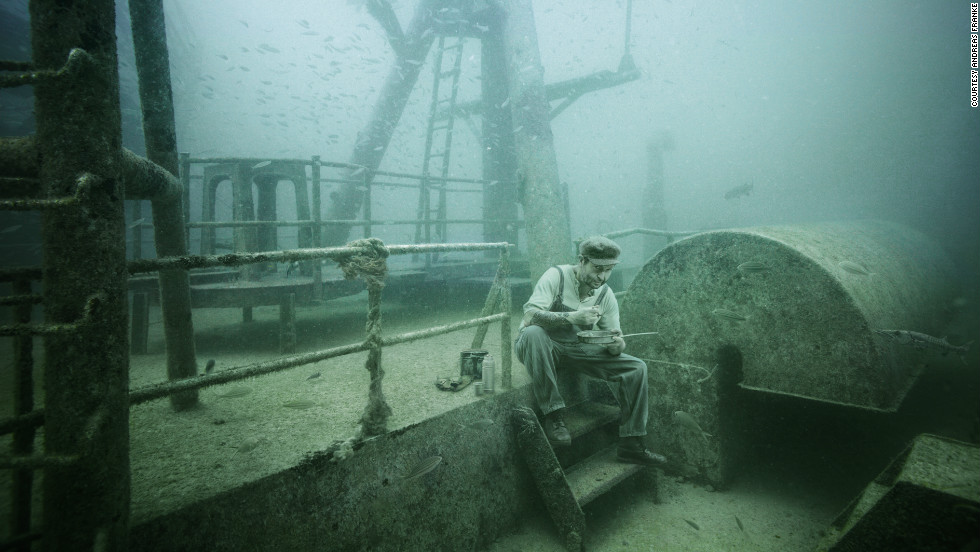 Another diver described watching a crewman faithfully going about his duties, but upon the diver’s unexpected arrival, stopped and stared deeply into his eyes … sunken eyeholes swirling black.

My personal favourite is the tale is of the SS Kamloops, a wreck found off Isle Royal in Lake Superior.

Did you know that Isle Royal is owned by the USA but on a clear day you can see it from Thunder Bay? And when Benjamin Franklin drew “THE MAP OF AMERICA”, he had no idea that three periods of mining operations would span the 1800s on Isle Royal. This area is MONEY! Franklin saw the potential in the north, and drew the map accordingly to gain the copper mines.

I learned so many things while visiting Thunder Bay with The Greatness Wall. You should check out the events. We’re going to eight different communities creating art projects with local artists and talking about our connection to the Great Lakes. Anyway, the SS Kamloops sunk in 1927, and there is a “well-preserved corpse” that apparently never left his post. He’s earned the name “Grandpa” (gross) and now, he floats suspended in the cold Lake Superior waters in the engine room.

Shudder. There are so many ghost stories to tell around the Great Lakes campfire, but most importantly, it’s a good reminder to stay humble when you’re out there on the water. Those waters are big and fast and fun. Wear a life jacket. The Great Lakes have 14,000 years of stories to tell, and ships they’ve swallowed.

They are to be respected, if not a little feared.

Check back with us next week when Greatness/Waterlution Researcher and Freelance Journalist, Andrew Reeves blogs about the relationship between small wetlands and the reduction of algae blooms in the Great Lakes, and how wetlands can be a place of recreation and leisure in Ontario.