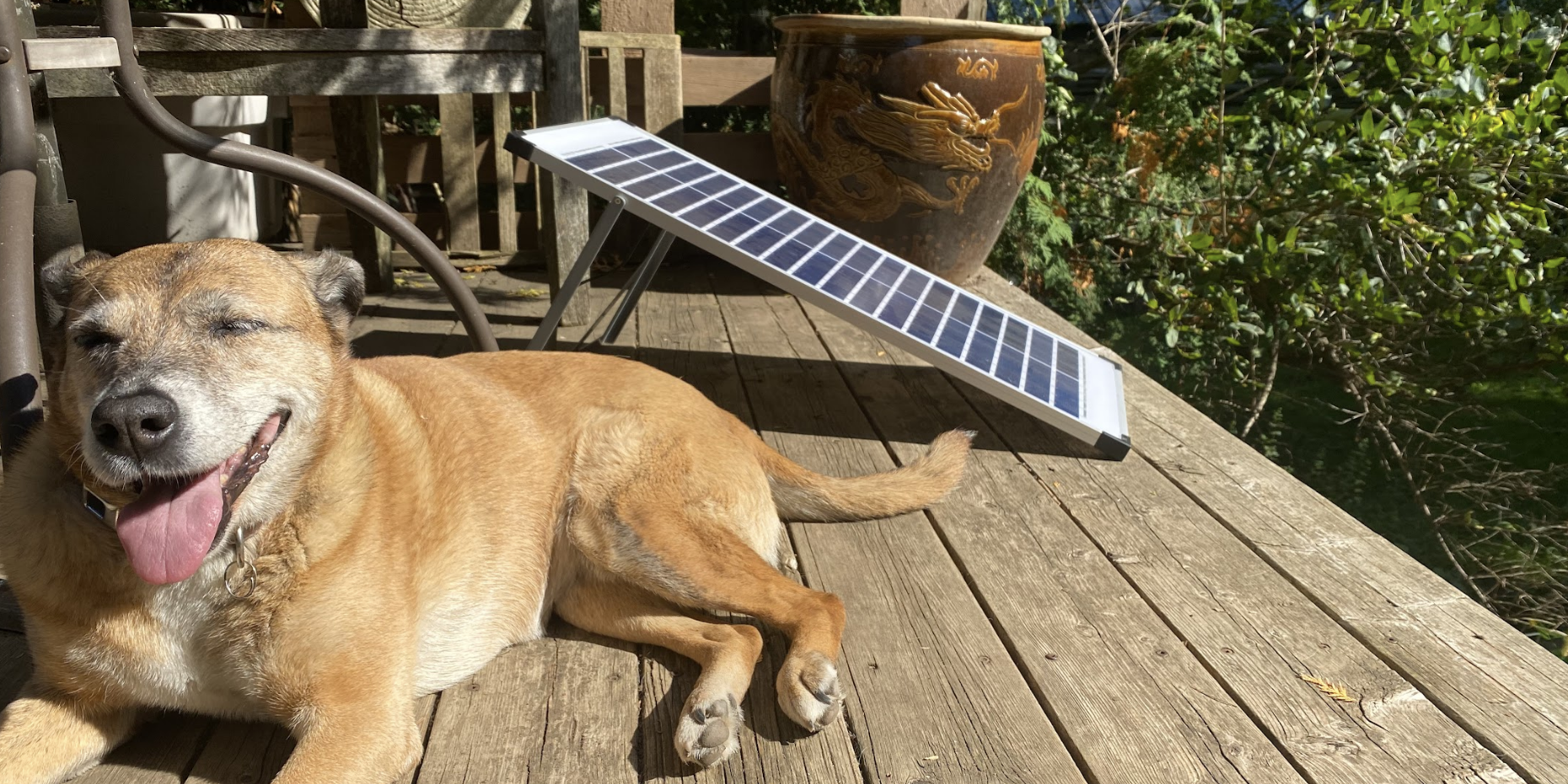 I am not sure when it happened, but I have become a total energy geek. I love hearing about creative ways to produce and use energy. I get positively giddy when I read stories about a company in Scotland developing an inventive way to store energy using abandoned mine shafts or a sidewalk in London that captures the energy of pedestrians. I find myself pondering how to capture the energy of gym-goers on a treadmill or the opening and closing of a door. I have so many ideas, but my enthusiasm far outweighs my knowledge. I still really don’t understand how it all works, and I found that most instructional resources expect you to have a base level of knowledge that I am definitely lacking. It was time to go back to the beginning.

When speaking about going back to the beginning, I obviously mean Bill Nye the Science Guy who’s electricity video is both informative and nostalgic.

Back to the beginning also meant looking into the history of electricity. Reading the book Simply Electrifying by Craig Roach, I learned about the history of electricity from Benjamin Franklin’s kite experiment to James Watt’s steam engine, Alessandro Volta’s battery, and Michael Faraday’s electric motor and generator. So many people contributed small or large pieces to the modern-day electricity puzzle, and I found that learning about the evolution really helped me understand the basic principles of how it all works.

On a practical level, I embraced my inner 5th grader and tried out some super fun home experiments. I found a set of snap circuits at a second-hand shop and had a blast building various circuits and gadgets such as a Morse code machine and a voice-activated doorbell. So simple, but with each silly invention, I felt a bit more confident.

Next, I built a working battery out of a handful of pennies, aluminum foil, vinegar and bits of an old rag. When stacked together, these household items produced a surprising amount of electricity and resembled the very first battery built in 1799 by Alessandro Volta, referred to as the Voltaic Pile. A battery stores electrical energy as chemical energy until connected to a circuit which allows the electrons to flow. Typically batteries are made up of two chemicals (usually metals) separated by an electrolyte, which is surprisingly simple to recreate with household objects. I will include instructions on how I built my battery below.

I want to build a simple electric motor, but there is currently a copper wire shortage, and I wasn’t able to find what I needed. I have become a bit of a scavenger and have started harvesting the wire out of power cords of broken lamps etc., which makes me pretty proud of myself. As I progressed away from elementary school level learning, I found a ton of helpful information at The Engineering Mindset. Though much of it is still over my head, it has helped me at the very least figure out what questions I want to ask.

How to build a battery

Needing a way to collect, store, and convert energy for many of my potential projects, I have compiled a portable generation station that I could hook up to a variety of energy sources. I wanted it to be reasonably portable so that I could lug it around on trips, to events and lend it out to other people for their use.

Components of a generation station:

A retired toolbox found its new purpose in life by becoming the portable protective case for my generation station. Perhaps if I move to larger-scale energy storage, I will upgrade to something heftier and even with wheels. For my current purposes, this one will do. As a bonus, the little storage compartments on top have proven very useful for all the little wires, tools and components involved with my projects.

Choosing a battery to store my prospective energy was a bit mind-boggling. There are so many options, each with its pros and cons. While lead-acid car batteries are inexpensive and readily available (AKA there was a free one at my house), I decided it wasn’t suitable for my purposes as they are heavy, bulky and need ventilation.

After much research, I opted for a Lithium Iron Phosphate (LiFePO4) battery as my starter battery. My main reasons for choosing a Lithium battery were:

As a bonus, it conveniently fits into the toolbox with room for one more if I decide to up my power storage game.

Next, I needed a power source for my generation station. Powering a significant portion of my house with solar energy is a bit out of my means for the moment, but I do have a small 40-watt solar panel designed primarily for use with RV and Trailer camping. I set it out on my deck on sunny days, hooked up to my generation station.

Quite suddenly, I realized that I could take my small home office off-grid at least part of the time. My battery is 20Ah (amp hours) at 12.8 volts which potentially gives me 256 wh (watt-hours). With the battery charged, it seems to be plenty to charge my laptop, cell phone, desk lamp and printer. Keeping it charged with only solar will obviously become problematic on days without sun, so having another energy source should help, especially as we enter the less sunny seasons.

This leads me to my next quest… Stay tuned for adventures in Pedal Power!