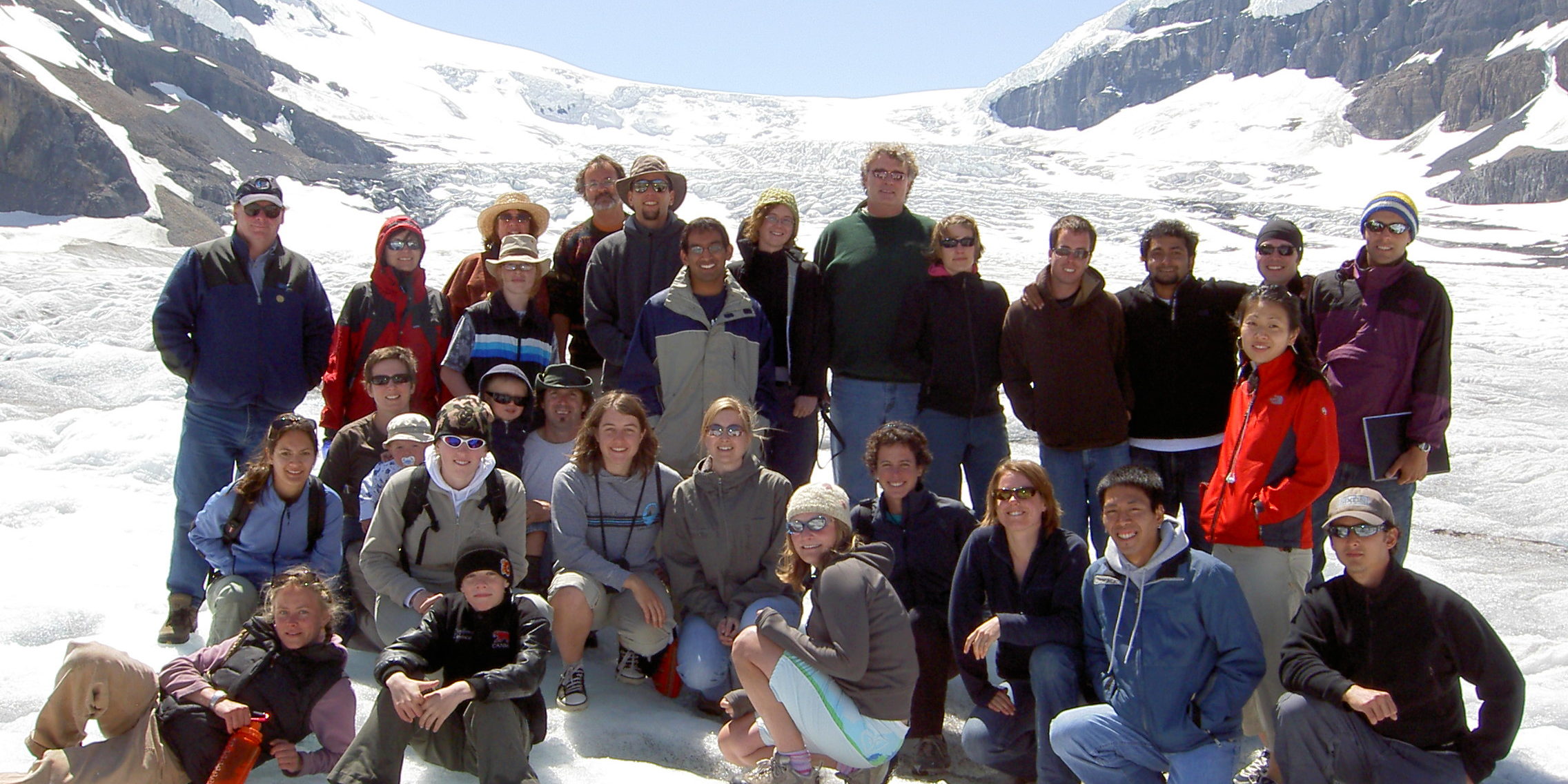 In this three-part interview series with Founder and President, Karen Kun, we look back at the beginnings of the organization—how did Waterlution come to be, how has it grown over 15 years—and finally, we’ll look at the future of Waterlution, and what kinds of water questions should we be asking today?

PART ONE OF THREE: The Foundations of Waterlution 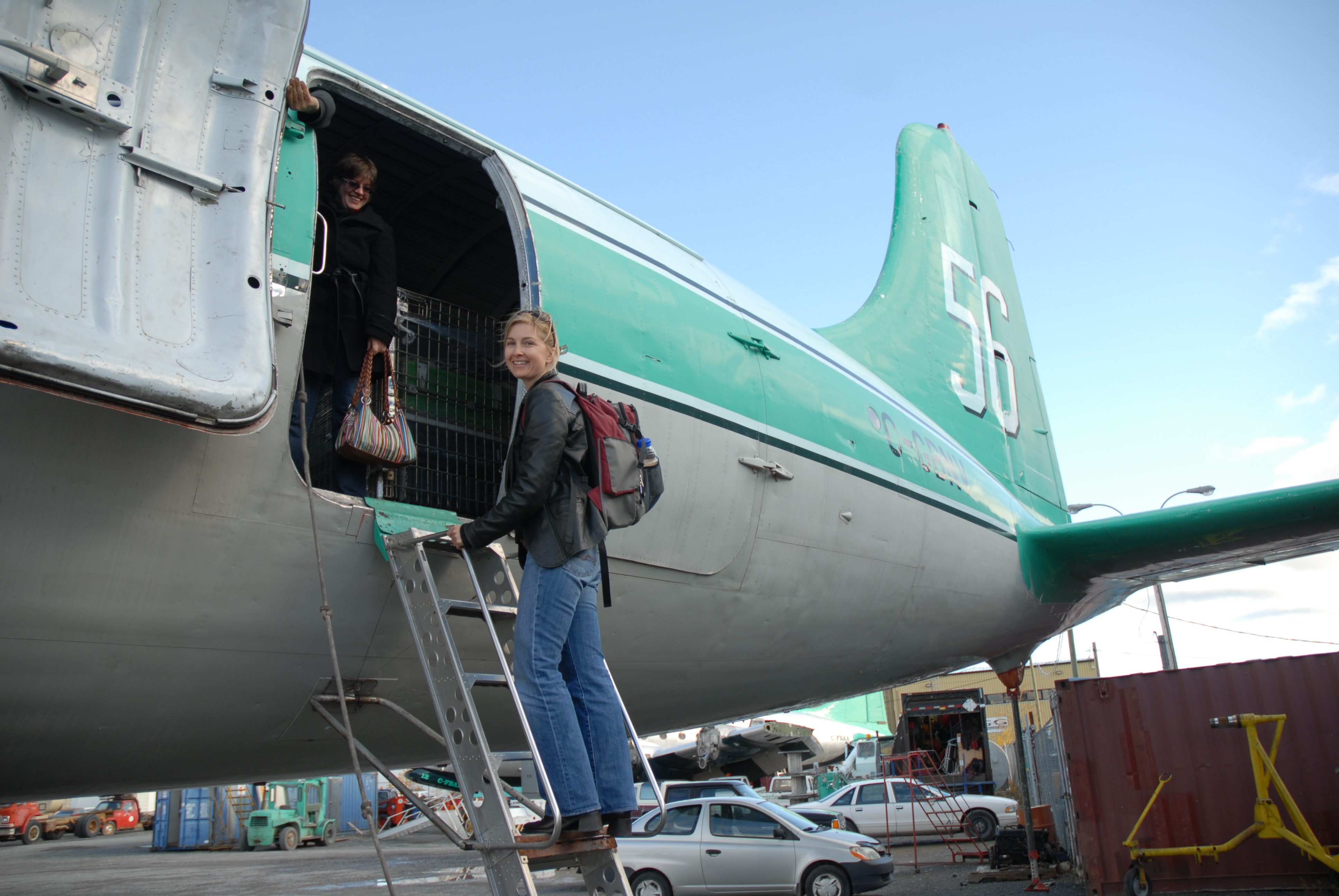 “What started as an experiment turned into my career and life’s work.”

LP: This year marks Waterlution’s 15th anniversary! What thoughts and emotions come to mind when you think about that?

KK: What comes to mind is how much we’ve accomplished in 15 years, time flies really quickly.

Waterlution started as an experiment. It was two university friends—myself and Tatiana Glad—and we felt there was an opportunity for us to offer facilitation training and community-building skills in the water sector—especially targeted towards young, early career individuals. What started as an experiment turned into my career and life’s work.

It’s exciting to look back and think about the places in the world we’ve been, the global networks we’ve established and sustained, all with keeping content and process at the center of how we deliver our programs. Here we are fulfilling the vision we crafted 15 years ago in Tatiana’s apartment in Zurich; in some ways it’s surprising to see what we’ve achieved, but it also says a lot about the importance of creating a bold vision and staying focused on what we do best. Waterlution has grown and adapted in many ways from the path we envisioned at that time. Each and every year, our knowledge, network and skills kept expanding and improving, and we then could build that into richer learning experiences for participants. 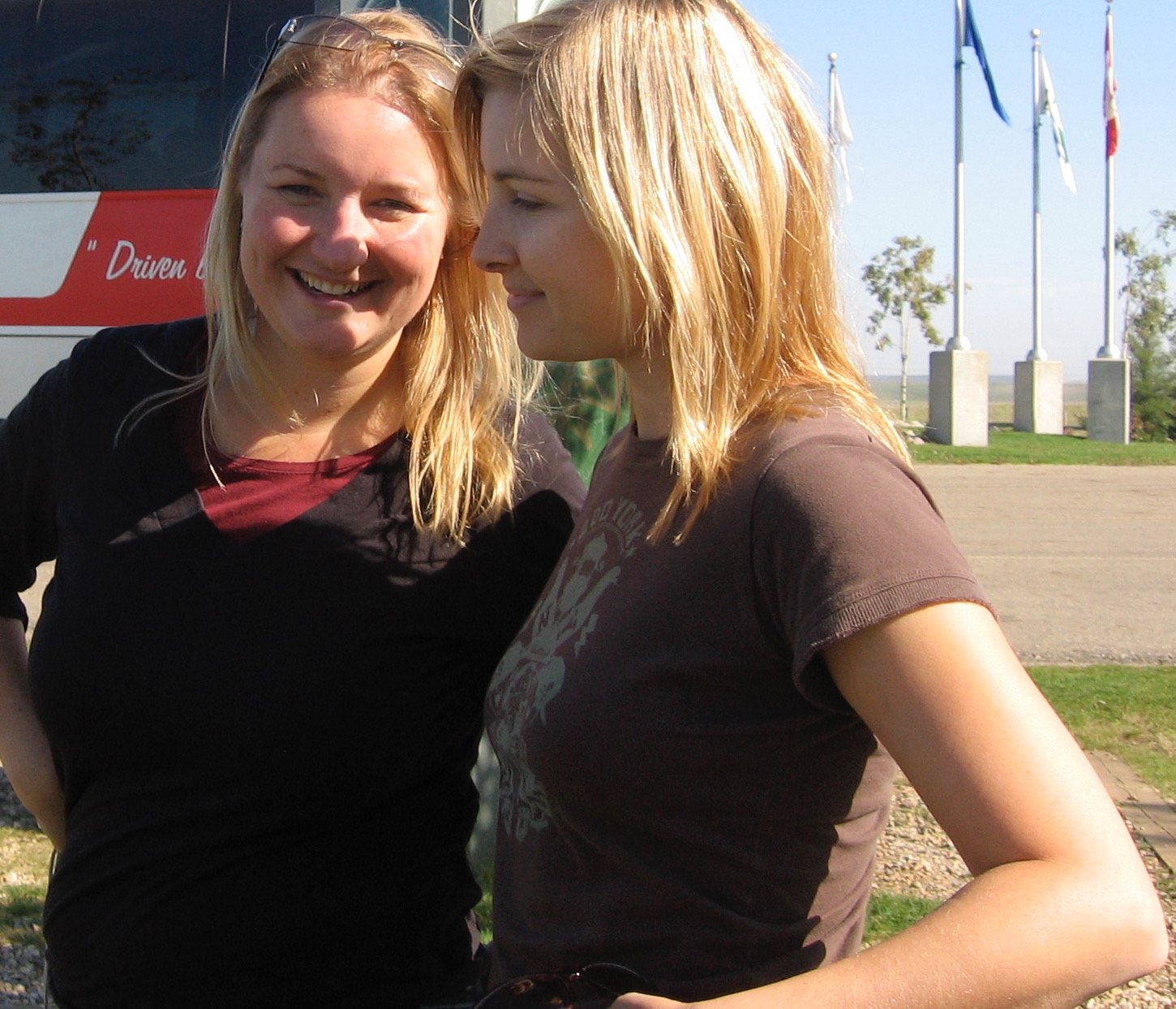 Funny enough, a series of bad bosses–they lacked vision, took no risks and were overly controlling–well, these less than pleasant experiences were part of the puzzle that led to Waterlution. I was early in my career and in my spare time pushed myself to join groups and gatherings to be around people that I didn’t totally understand, and participate in situations that made me uncomfortable. I can’t say exactly why I was drawn to these experiences, yet I think I was trying to test my own limits. Little did I know the tolerance and wider worldview I was developing at this time would serve me incredible well to navigate a variety of people, yet also the harder times at Waterlution. My risk tolerance is higher than most people I know. 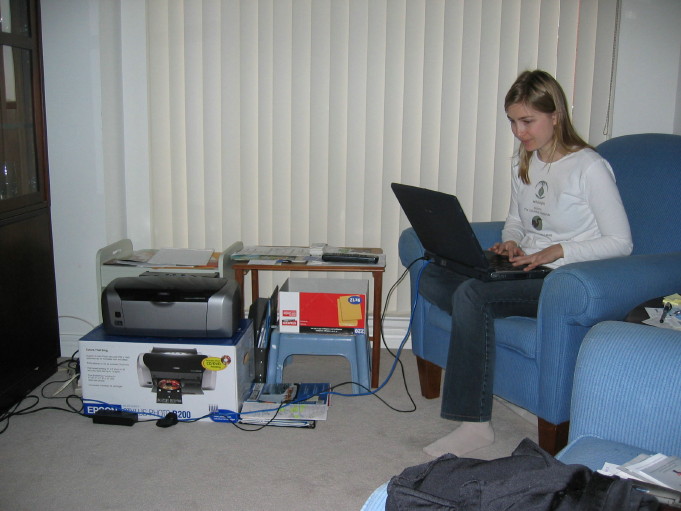 A big piece to me starting Waterlution was that I didn’t feel there was a job out there that was calling my name. Every work position that I had, or was looking for, only encompassed a portion of what I wanted to do with my life, the skills I had developed and wanted to keep expanding on, the local and global interests I had, and my deep sense of how water linked so many people, cultures and issues. Tatiana and I shared a dream that we could invent our own profession. Remarkably, it worked!

I recall struggling to work within an office environment with strict hours because I felt it stifled my potential. I had no problem putting in the hard work, but I wanted to be creative and to have more autonomy, and it became super clear that creating an organization that encouraged the freedom I wanted would be the best way to deliver on the ideas that existed in my head.

“I found myself asking, ‘why not try’? Why not give it a go? It was an exhilarating but scary moment.”

LP: What led you to develop Waterlution and notice a demand for these services?

KK: An eye-opening moment for me happened at the World Summit for Sustainable Development and piloting water-learning programs in South Africa the year before we started Waterlution. There were many theme areas at the Summit such as food, shelter, energy, health services and economic security, but little focused exclusively on water. In that moment, I realized that water crossed all of their theme areas, and continues to be an incredible metaphor for how we are all connected socially and culturally, through our economies, and how water resources are used and managed around the world. 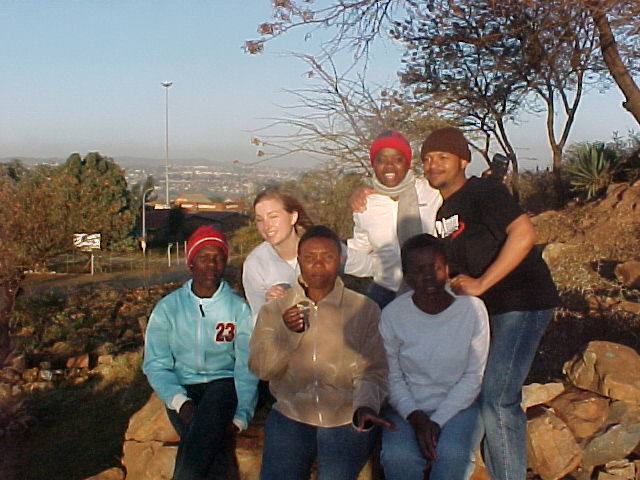 Super early days of Waterlution and our first film, “A New Culture of Water,” created with this wonderful group. Soweto Mountain of Hope, South Africa 2004.

I found myself asking, ‘why not try’? Why not give it a go? It was an exhilarating but scary moment. The first year of Waterlution was the most exciting year of my life but also the scariest because everyday I was barely ahead of questions and critiques, trying to figure out all aspects of the organization, while trying to give others the confidence in our ability to give us a try, and let us show them what we were capable of delivering.

LP: What is Tatiana Glad’s role in Waterlution today?

KK: I get asked about my co-founder Tatiana Glad often, and since she doesn’t live in Canada, people don’t often know her story. She’s an incredible social entrepreneur. We were university friends and she knew that Waterlution was my dream, and one she was committed to to see get off the ground. I would not have survived the first few years without her—emotionally, financially and strategically. It was our shared efforts and experiences that created Waterlution. There was clarity from the beginning that I was going to run this new organization and she would support from the sidelines and jump in when her skills were needed on specific projects. Tatiana was part of creating the vision and strategy of Waterlution. Today when I support the development of young leaders or entrepreneurs, I encourage those tough conversations at the outset when starting something new. Most people are agreeable when there is no money involved, or when the champagne is flowing. Partners need to prepare for the inevitable disagreements, or trying to work without a clear vision. Clearly defined roles are key to success.

Facilitation training is one of the top requests we get at Waterlution that people continue to come back to us for time and again. So not long after we started delivering workshops, where we were the facilitators, we quickly saw there was a need to offer a broader water facilitation training program. We knew it was important for participants to gain facilitation skills, and have a chance to practice them. The skills we train on are focused on the water sector and issues, however, they are transferable across many other areas of work. We believe in setting the stage for genuine dialogue and knowledge exchange through the facilitated processes and workshop design that we use. All of these workshops across Canada, the network we were building for ourselves and others, and the collaboration potential across the water space is what led me to create the Water Innovation Labs (along with a lot of amazing young water leaders asking if a bigger gathering was possible, and it was!).

“Encouragement from our first group of facilitators trained, and listening to their feedback, we realized that we could do something bigger and that’s how the Water Innovation Labs (WILs) began.”

LP: Your Water Innovation Labs (WILs) are now offered globally—how did you move from local workshops to a worldwide network?

KK: Waterlution started with us building on a retreat workshop model from our friends and colleagues at Pioneers of Change.

Within the first year of Waterlution, while Tatiana and I were networking in Toronto and hosting small, impromptu workshops at Future Bakery on Bloor Street, I met Toby Heaps from Corporate Knights. Perhaps naively, I jumped on board to co-design a water-focused edition of Corporate Knights.

We put together an eight-person advisory board together of Canadian and global leaders in water, and through this group, it was the first time I met Bob Sanford, EPCOR Chair for Water and Climate Security at the United Nations University Institute for Water, Environment and Health. We were kindred spirits of different generations and somewhat different viewpoints, but ultimately—we shared a vision for water, the potential for young people in this space, and knew how diverse the water sector was and the many, many skilled people it would demand in the not too distant future. 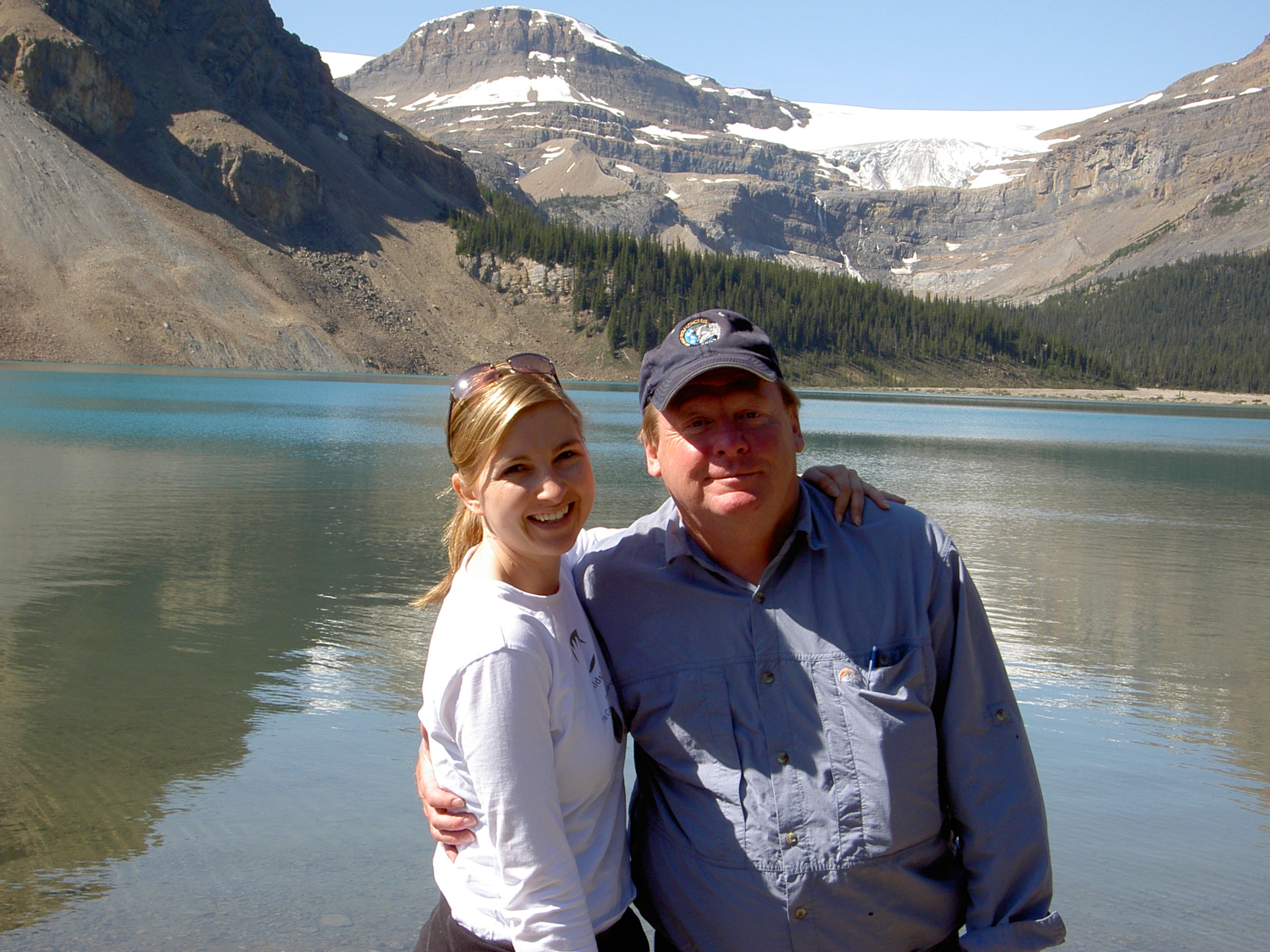 I remember driving to his home in Canmore, Alberta, then following him in a convoy to the conference in the BC Interior where the magazine was being launched. It was the first time I felt that Waterlution was no longer an experiment. I knew I was doing the right thing in my life, and that was a good confidence boost. At that conference, I shared the workshop model I had been thinking about with Bob and we decided that we would do four pilot workshops in 2004-2005 in Alberta. We picked the themes—glaciers, oil and gas, agriculture, urban water—Bob opened up incredible networks to me and Waterlution, and that was the beginning of my mantra to “show up” and get on with it.

You have to give it a go—fully, with no distractions—because you will know within six months if your model has traction or not. You will know if it’s time to move on. When we launched the first workshop, we had 10 applications in the first few days and at that moment we were filling a need. It felt great!

The global expansion did not come until much later when we were starting to get calls and interest from other parts of the world.  As Tatiana and I had lived in so many countries and had a large global network, the going global was not as hard as it was developing Waterlution across Canada in the early years. 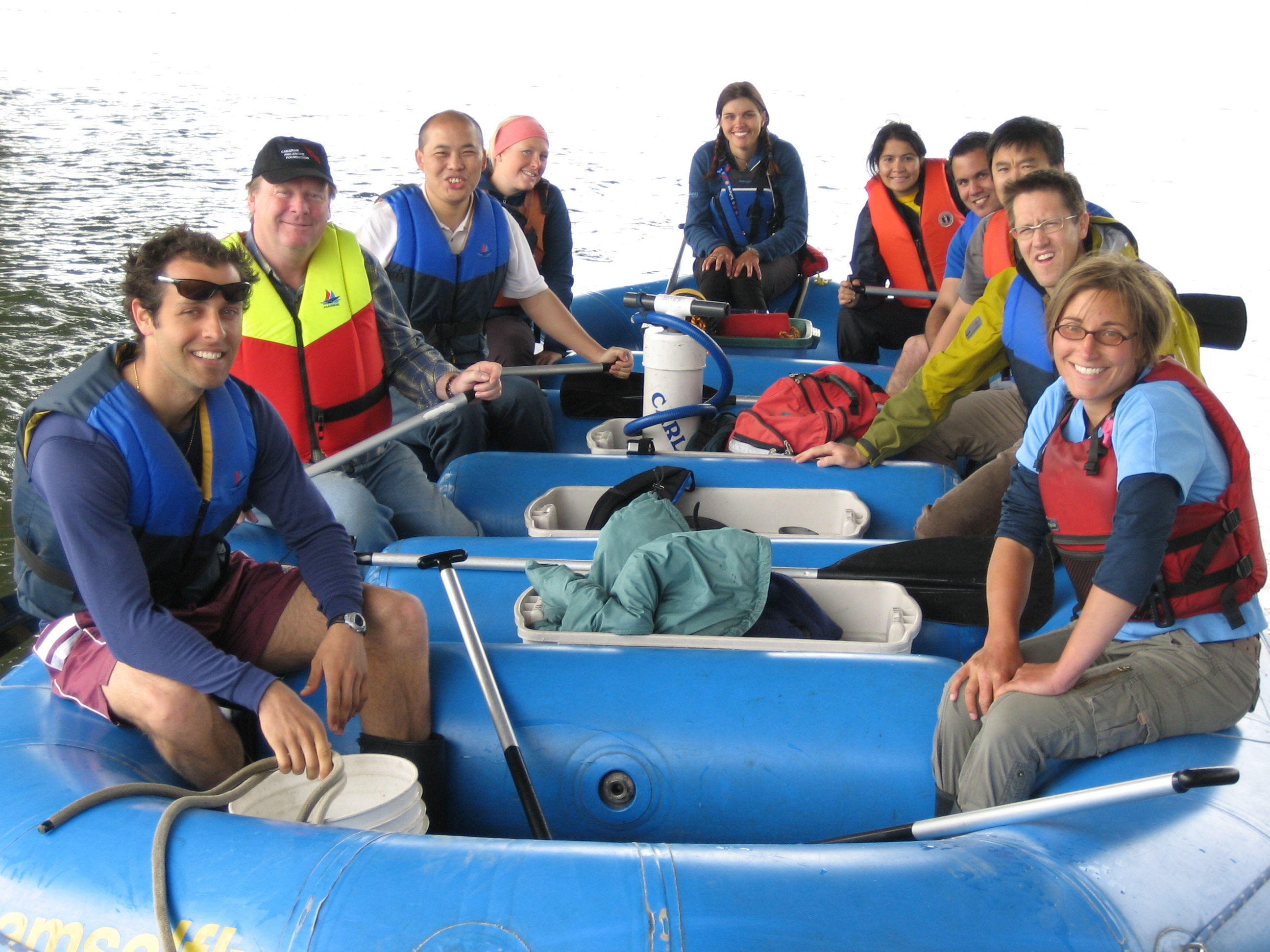 On the Bow River, Alberta Workshop 2007. 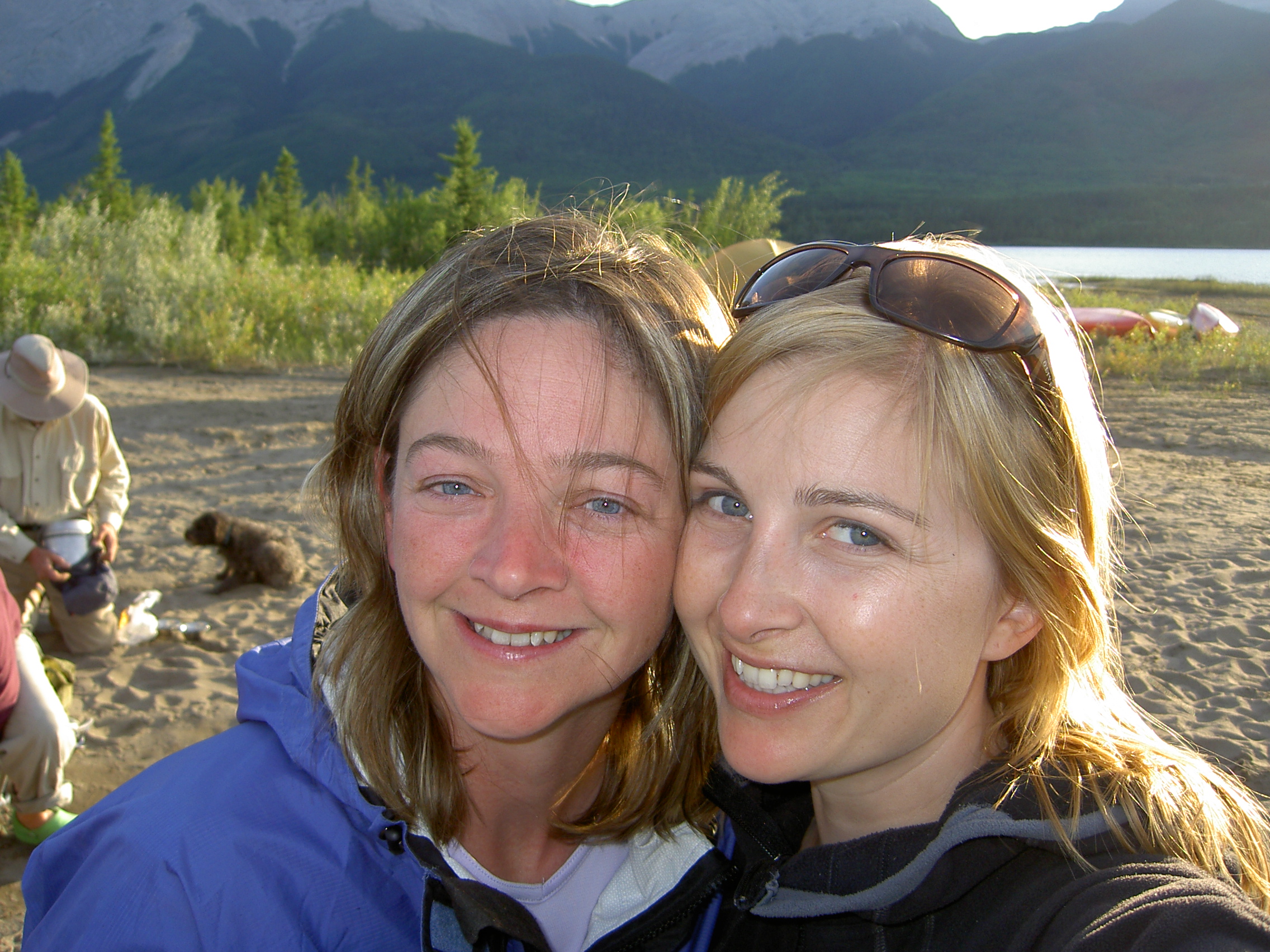 An extensive canoe trip along the Athabasca River, Alberta with Danielle Droitche, during her years as Bow River keeper.

By 2009, we had run about forty workshops in most provinces and territories with diverse themes and participants, with roughly twenty-five people at each. Encouragement from our first group of facilitators trained, and listening to their feedback, we realized that we could do something bigger and that’s how the Water Innovation Labs (WILs) began.

The Water Innovation Labs have truly been one of the best things we have ever done and they will continue to be our largest offering in the years ahead. 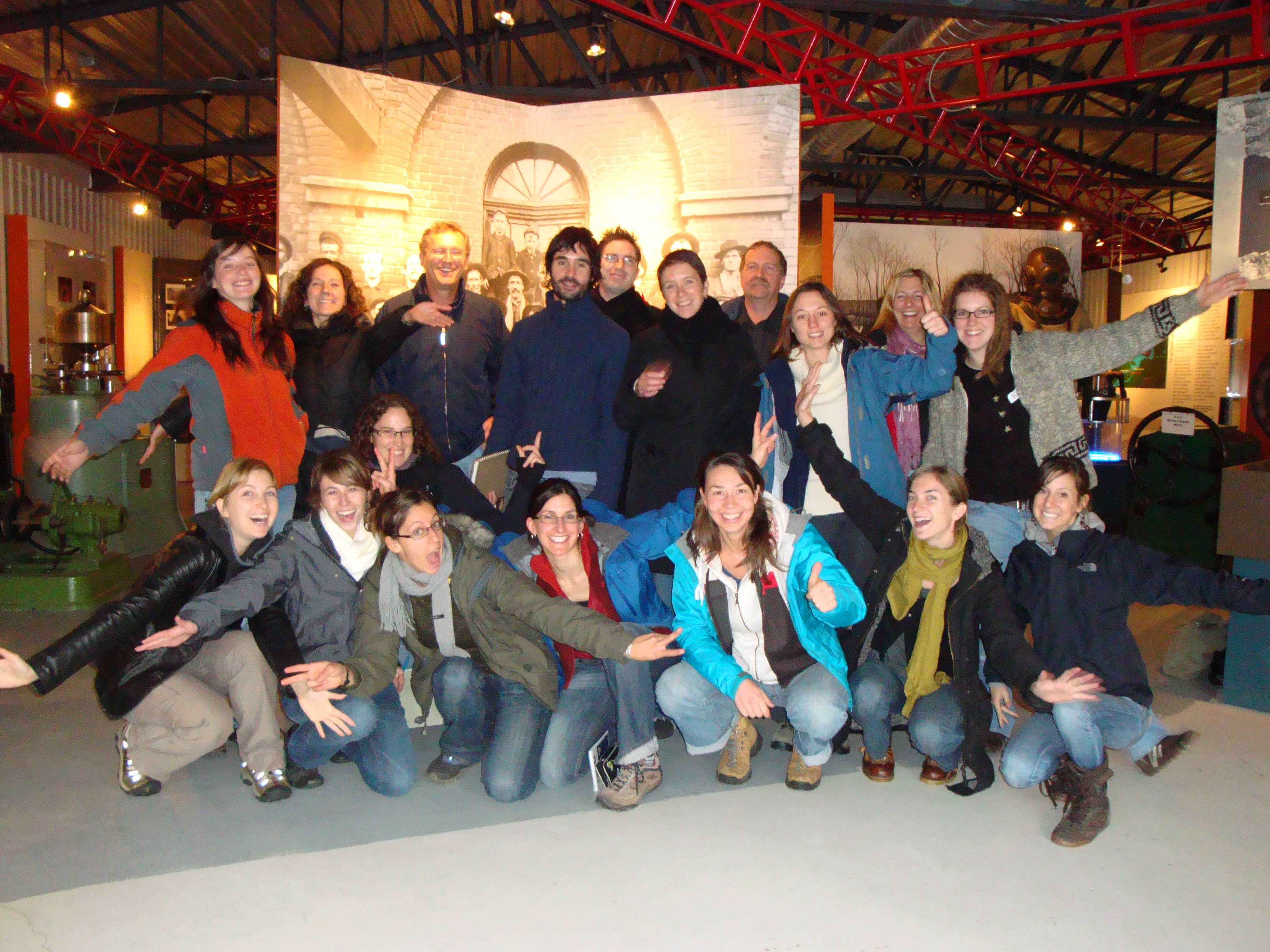 Follow our blog to continue reading PART TWO OF THREE in the coming weeks where Karen Looks Back to Look Ahead. Interested in learning more about Waterlution’s current and past workshops? Visit our WILs page here.