Taking place from April 1, 2021 to March 31, 2022, À la rencontre du fleuve / Call of the River was a youth-led project that engaged close to 3,000 youth in the Atlantic provinces, Québec and Ontario,  deepening their engagement around the Great Lakes, Saint-Lawrence River and the Atlantic Ocean. It strengthened their attachment to Canada by learning about the history, culture and ecology of Eastern Canadian water systems. Delivered in both official languages, and engaging language minority communities, Call of the River offered multi-disciplinary training and experiences for youth that culminated in a creative outcome:  participation in an artwork led and built by commissioned artist Alex Côté. The result, a large-scale sculpture titled Plastic.Medusa, was unveiled at the Aquarium of Québec on March 2nd 2022, where it remains as a permanent installation.

Through workshops offered by our Confluence team, virtual or in person, students and families were able to participate in the Call of the River Project and its collective artwork.

The school workshops took place in two parts; the first part taught youth about the history of the river, its ecology, fauna, and indigenous perspectives on water. The second workshop, co-designed by artist Alex Côté and choreographer Laurence Ethier,  was dance-based: it put the youth in motion and allowed them to influence the final artwork.

A third workshop was also given after the unveiling, in the Aquarium du Québec’s Aqua lab.  Its purpose was to recreate the creative process of Alex Côté by using recycled waste from the Aquarium to build aquatic animals. A virtual version of this creative workshop was  offered online to school groups and families who had participated in finding and collecting plastic and paper waste.

Confluence team members during their team retreat and training weekend in Baie-Saint-Paul, in October 2021.

20 youth, aged from 17 to 30 years old, volunteered to lead this project as part of the Confluence team.

Plastic.Medusa includes nearly 2000 pieces of plastic waste or polluting debris recovered from the shores and bottom of the St. Lawrence River, lakes, rivers and archipelagos of the Quebec regions, picked up by partners of the project, youth involved and the artist itself. The video projection on the artwork unites the artist’s captures of Canada’s water bodies with workshops orchestrated by Waterlution, involving the young canadian’s movements in relation to the importance of the Great Lakes, the St. Lawrence River and the Atlantic Ocean. Inspired by the Lion Mane jellyfish, Alex Côté creates a duality between the illusion of plastic beauty and the realities of human consumption and pollution. The work bears witness to a plastic presence that is both contemplative and suffocating, to waterways that are sometimes idyllic, sometimes hostile, and to bodies inspired by the water that inhabits us. As the environmental footprint darkens, Plastic Medusa directs the audience towards a collective emotion, a movement of consciousness and ecological empowerment.

To interact with the medusa

MANY THANKS TO EVERYONE INVOLVED 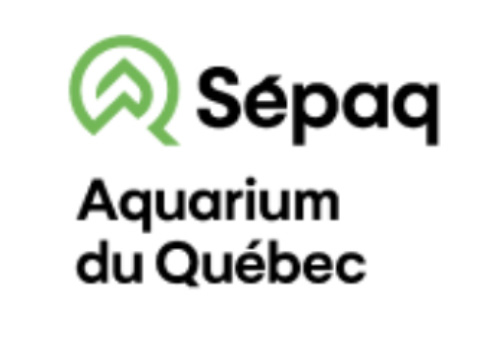 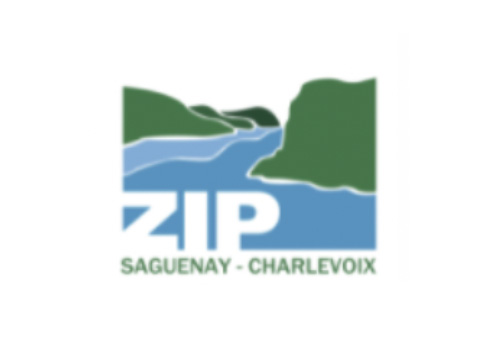